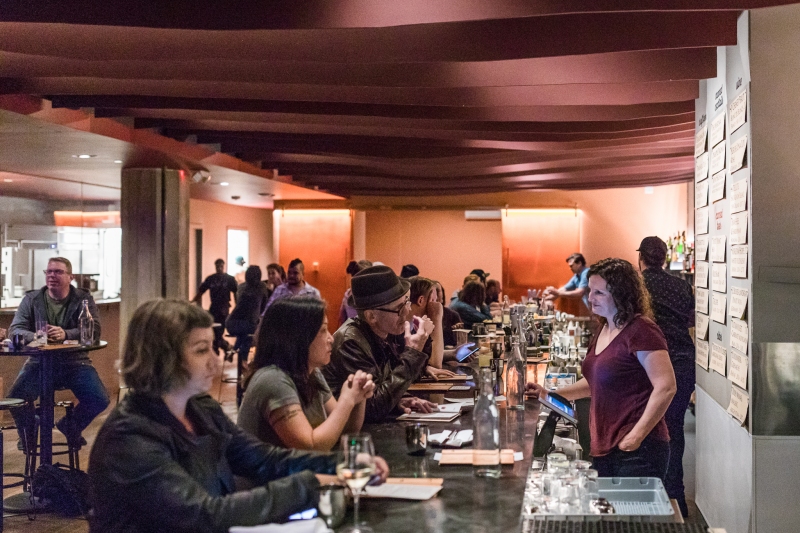 1. Oakland Police are pulling back from a directive earlier this month for officers reporting use-of-force incidents, the East Bay Times reports. The change comes after 911 calls have consistently backed up on a daily basis since the new policy was instituted. $$

2. The Oakland Police Commission met Thursday night for the first time since firing chief of police Anne Kirkpatrick, KPIX reports. Some commissioners used the opportunity to respond to allegations made by Kirkpatrick since the abrupt firing two weeks ago.

3. An Oakland dental surgeon was arrested for human trafficking and sex crimes after attempting to buy two girls for $30,000, ABC7 reports.

6. Most Bay Area elected officials are white, despite the region’s strong diversity, the East Bay Times reports. For example, in Alameda County, other than Rep. Barbara Lee, there is no Black representation at the state and federal level.

7. Here’s How, the trendy cocktail bar in Uptown Oakland, has closed, the San Francisco Chronicle reports. As a Chronicle headlines last fall remarked, a battle pitting “NIMBYs versus negronis” had been fought since the bar opened last year. Residents in the units above Here’s How said the establishment would disturb them. Furthermore, there were already too many liquor licenses on the block, they argued. $$ 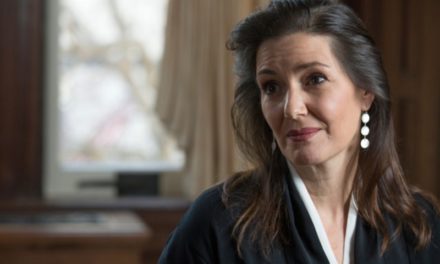 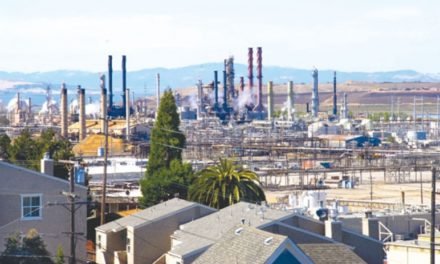 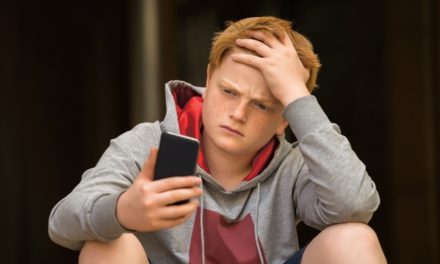 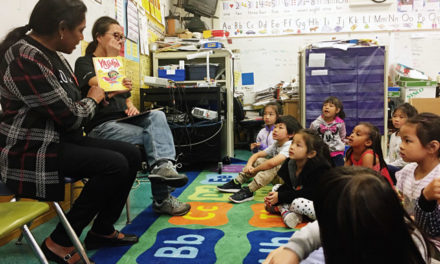 Here are the 2021 Top 4 Best Dog Walker as voted for by residents in Alameda and throughout the...