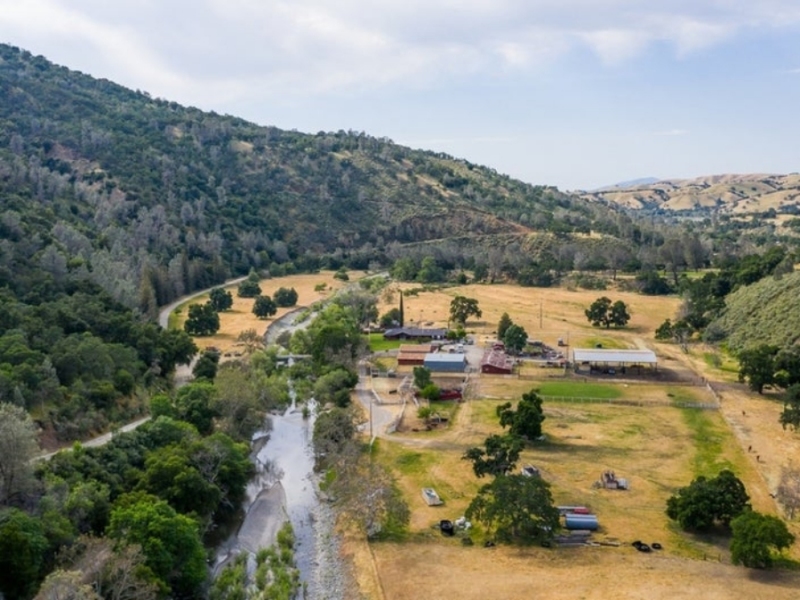 A portion of the N3 Ranch that could become part of the state parks system, running through Livermore in Alameda County.

Bonta wants to add bus-only lane to the Bay Bridge

1. Hours after an Alameda County Superior Court judge said the women that form the Moms 4 Housing coalition must leave the dwelling on Magnolia Street in Oakland, they remained defiant. “We are here. And we’re not leaving,” Dominique Walker, one of the homeless mothers said, according to KQED. On Friday, the judge said the women had no legal right to stay in the vacant house owned by a Southern California investment group.

2. The California state parks system could be significantly expanding for the first-time since the 1940s. The N3 Ranch, an 80 square-mile piece of ranch land that includes four counties, including Alameda County, is up for sale, the San Francisco Chronicle reports. Gov. Gavin Newsom’s state budget proposal includes funding to buy the land. $$

5. Assemblymember Rob Bonta wants to add a bus-only lane to the Bay Bridge, the San Francisco Chronicle reports. But the plan could be expensive and complicated to design. $$

6. Fears about rising crime are becoming palpable in a number of Alameda County cities recently, despite homicides dropping. On of the reason is a spike in auto burglaries in cities all over the East Bay, the San Francisco Chronicle reports.

7. The flow of Californians moving to others states, along with declining birth rates could mean the Golden State’s population growth will stop for the first time by 2060, Politico reports. 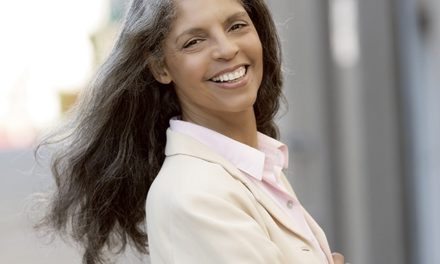 Diane Barnes Uses Her Stroke for a Second Act 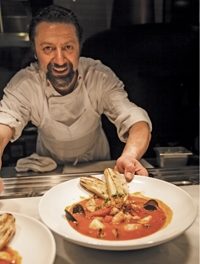 Review of Trabocco Kitchen and Cocktails

Taste of the Town